The media should help society better navigate the online environment. In the face of hate speech, trolling and disinformation, it was important to identify reliable sources, separate quality information and facts from falsifications, and conduct objective investigative journalism.

The School of Peacemaking and Media Technology in Central Asia, with the support of Internews in Kyrgyzstan Media-K project, funded by the United States Agency for International Development (USAID), as part of the ongoing monitoring and analysis of hate language, documents incidents of speech aggression online.

The dynamics of hate speech in public space show that it remains at a fairly high level.

The results collected for World Press Freedom Day showed that almost a third of promotional content contained hate speech in various forms. This was particularly evident in the online discussions on the last referendum on changes to the Constitution of the Kyrgyz Republic, local and extraordinary presidential elections held in 2021.

A surge of intolerance and distorted information was also detected in the last days of April of this year in the context of reports of armed conflict on the Kyrgyz-Tajik border.

A busy public-political agenda in Kyrgyzstan, deepened by the crisis during the COVID pandemic, motivates journalists and Internet users to actively express their opinions. However, this is often accompanied by information tosses, unsubstantiated information, and deliberate distortions.

Against this background, experts have documented correlations between hate speech, trolling, and not always reliable messages that are disseminated through social media networks from both identified and fake accounts. The endless flow of information, verbal aggression, misinformation increases the audience’s questions about what to trust.

Therefore, investigative journalism about the facts and the extent of the dissemination of such information, the main actors of the disinformation process, and their objectives are indispensable. 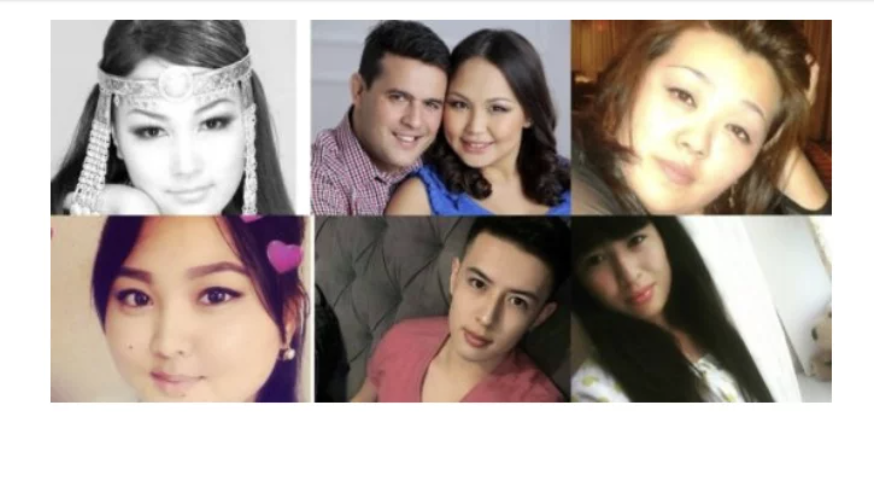 Fake accounts and their relationship with politicians in Kyrgyzstan

Here, the media have a central role to play, using new approaches in the creation and dissemination of content to protect and promote truthful information.

Media that encourages audiences to open opportunities and improve their media literacy skills, encouraging them to critically evaluate information.

World Press Freedom Day, which aims to raise awareness among Governments and society of the need to respect and protect the right to freedom of expression, at the same time emphasizes journalists and content creators on the Internet of the importance of adhering to high standards and ethics. This will improve the information environment and create long-term responses to hate speech and fake messages.

The School of Peacemaking and Media Technology in Central Asia is an organization for the development of media, public relations, the promotion of freedom of expression, and the fight against hate speech and discrimination in the media. He specializes in media research and expertise of online content, the language of intolerance in the media, the Internet and public discourse, creation of media campaigns on sensitive topics, training for journalists and creators of online content, human rights defenders, including in the conflict zone. Since 2011, the team of the Central Asian School of Peacemaking and Media Technology has issued 24 reports and a set of recommendations on the results of monitoring and research into hate speech in various spheres.