Internews in Kyrgyzstan presented the third five-year phase of the Media-K industrial project funded by USAID in Kyrgyzstan.

— Over the next five years, USAID will support independent media in the Kyrgyz Republic through our new project, where the special focus will be made on regional editions and materials in the Kyrgyz language. 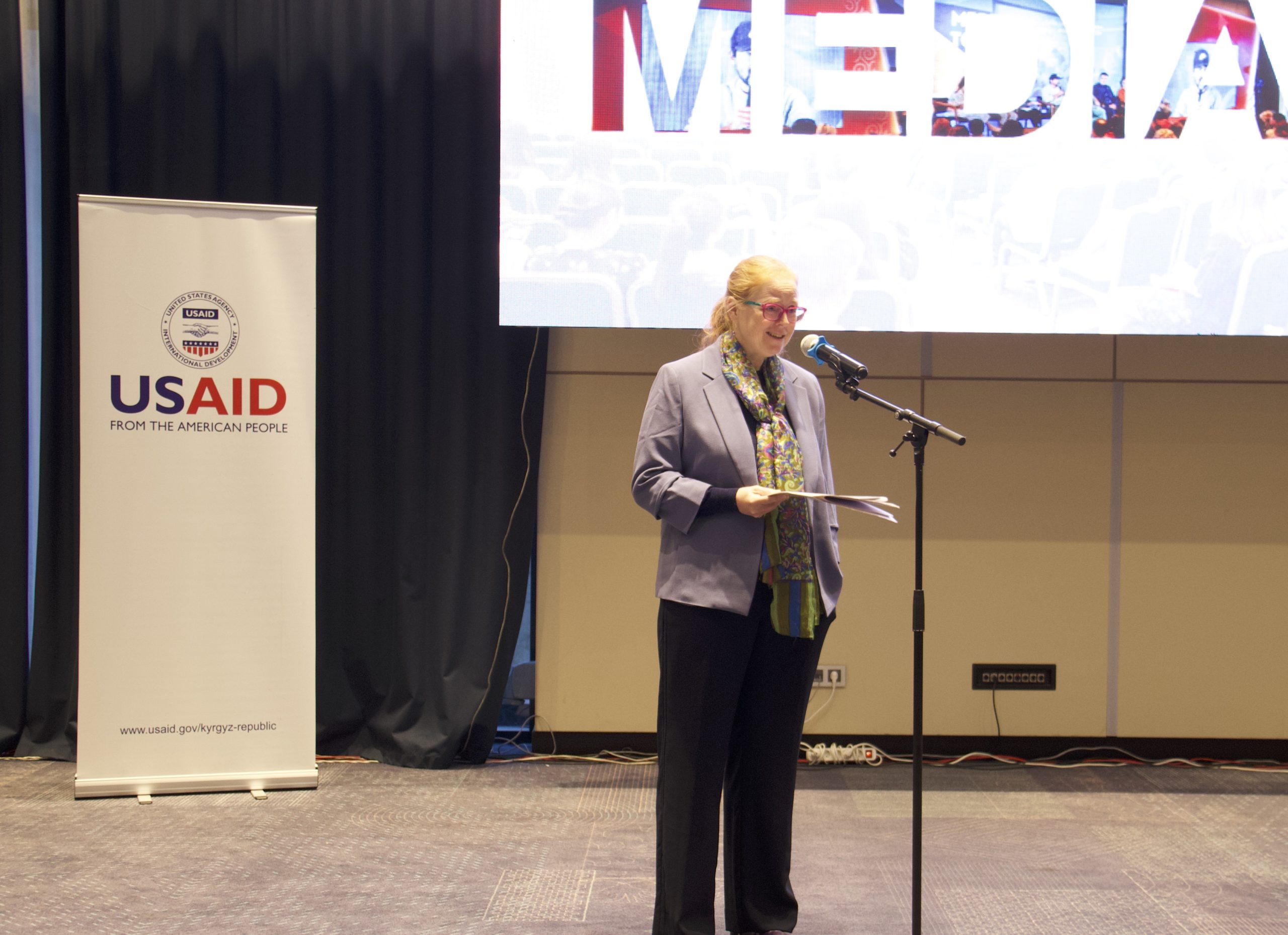 The event brought together the editors-in-chief of Kyrgyzstan's leading independent media, online and TV journalists and production studios' producers. As well as media experts, bloggers, akyns and influencers. 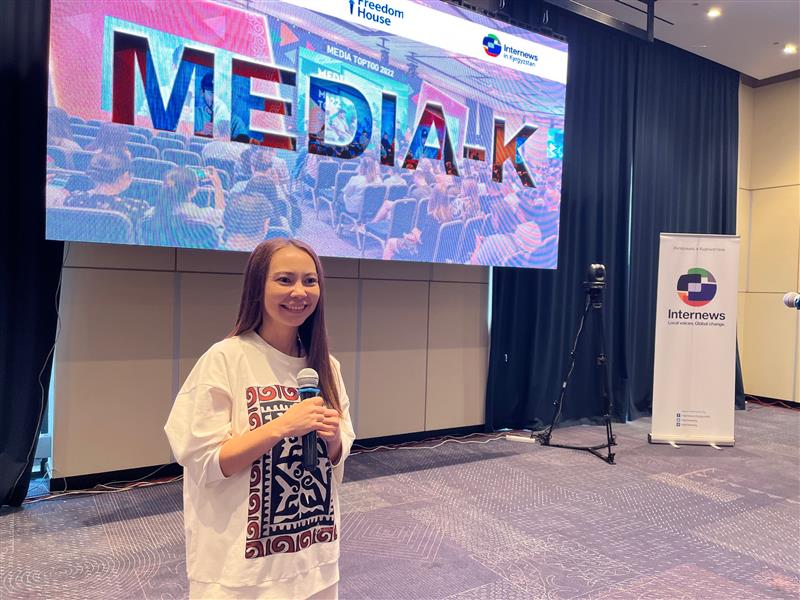 Elina Karakulova, Director of Internews in Kyrgyzstan, had told about the main achievements of the project over the past five years from 2017 to 2022, she noted that such impressive results had been achieved but for the partners, their hard work, resilience and commitment to the profession.

According to her, all major news media survived the pandemic.  The Key Partners Support Project played a crucial role in the sustainability of editorial offices. Over 5 years 15 editorial offices have been covered by the project.

Data journalism and investigations have gained popularity and reached the level of international recognition.

Speaking of Kyrgyz-language content, Karakulova noted that almost 5 000 pieces of content in Kyrgyz have been produced in five years. And most of it was created by those who work in the regions.

A separate scholarship program was specifically developed for young journalists from the regions. 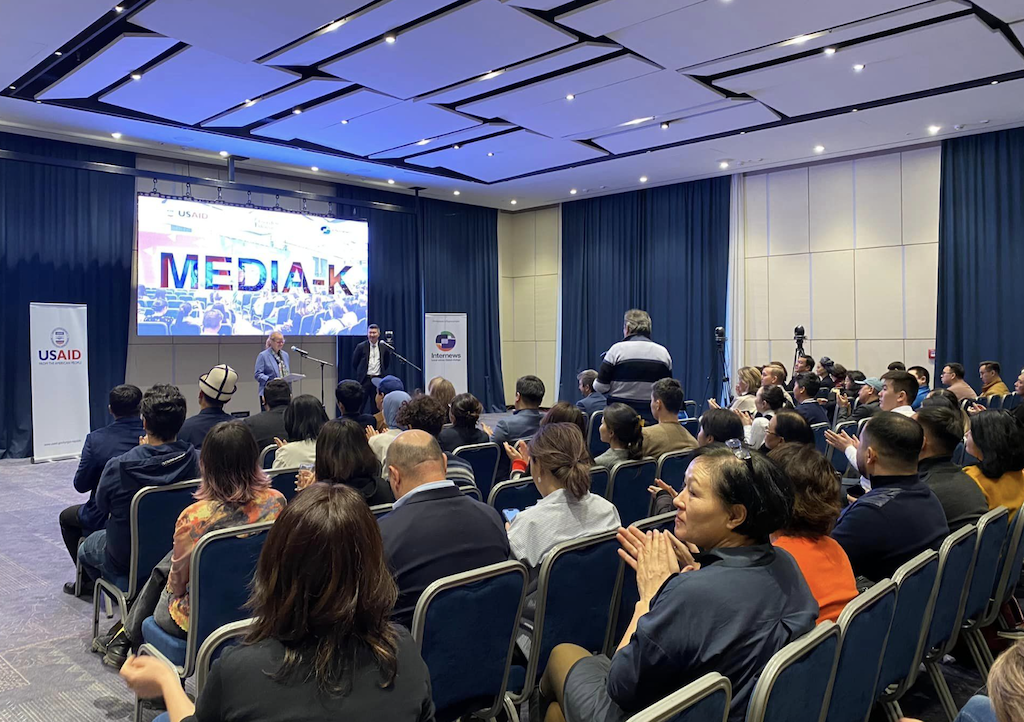 Karakulova noted that the Internews team in Kyrgyzstan was proud that in addition to the media community, there were akyns, investigators and bloggers who added value in improving media literacy. She highlighted the "Bilim Aitysh" project, where the conventional educational role of akyn-improvisers was used to promote media literacy to a wider audience.

The first Kyrgyz-language series for teenagers "Akyrky Sabak" was marked as the most successful one of this year.

As part of the socially significant content, 12 documentaries and short films were created, and some of them successfully participated in international film festivals.

Karakulova in her speech told about the market of Influencers, production training, management, and improving the quality of content, about comprehensive steps against disinformation: fact-checking, monitoring of social networks, cooperation with META and hate speech analysis.

Internews in Kyrgyzstan helped protect journalists in the courts together with Media Policy Institute, keeping in touch with all editorial boards and journalists who were subjected to pressure and harassment.

Moreover, she noted the importance of freedom of speech monitoring and solidarity with journalists.

During the presentation, Karakulova voiced the goals of the new Media-K project for the next five 2022 - 2027 years: