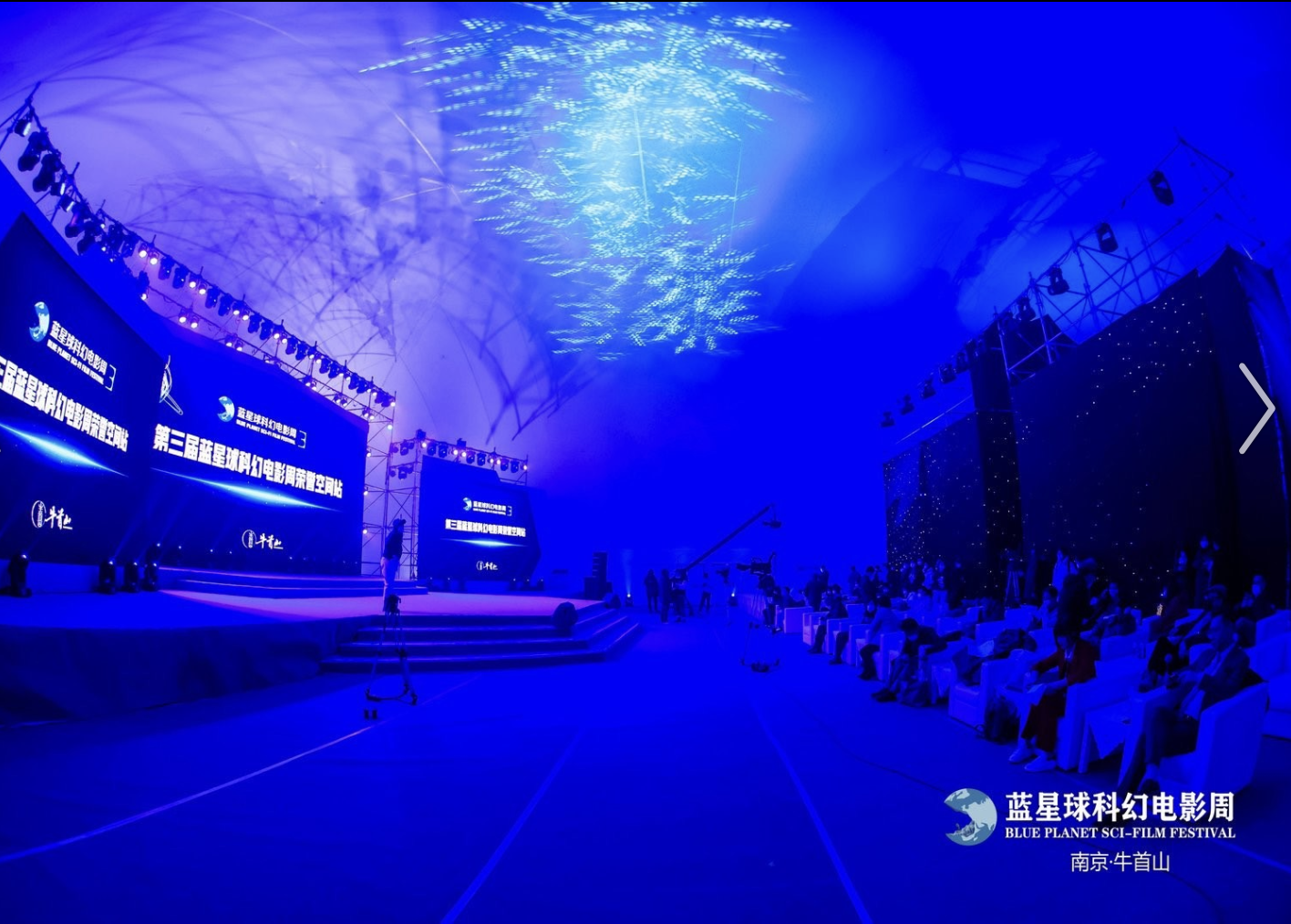 The 4th Blue Planet Science Fiction Film Festival was held online on December 30, 2022, where the winners of the main competition and pitching were announced.

Dystopia is an important type of science fiction narrative. This is a fictionalization of an absurd and cunning social fable with the aim to destroy the images of the present.

This sci-fi film is a rare dystopian sci-fi masterpiece of this year.

The director came up with an understandable and at the same time absurd social picture, showing a unique aesthetic of the image, esteeming the absurdity of the world through the eyes of a teenager and complementing it with beautiful ensemble dramaturgy and mise-en-scenes," says the synopsis to the film.

The award was announced at the Blue Planet Award ceremony, in the evening Beijing time and officially published on the last day of 2022.

Earlier it was reported that after the follow-up round of selection, the short film "Ask" was enrolled into the list of 12 finalists of the main competition.

Naizabek Sydykov, the director of the dystopian film, notes that this is a really good festival, providing an opportunity to show your own film and receive high praise from the outstanding jury.

The Blue Planet Film Festival, founded in 2019, is China's first science fiction film festival and an all-encompassing cultural event that transcends all boundaries and opens up new horizons.

It is held annually in Nanjing, Jiangsu Province, China and so far has attracted more than 1,000 works from more than 30 countries.

In addition to the main competition of short sci-fi films, since 2020 Blue Planet has also been pitching scripts and investments in film projects and has received almost 500 applications.