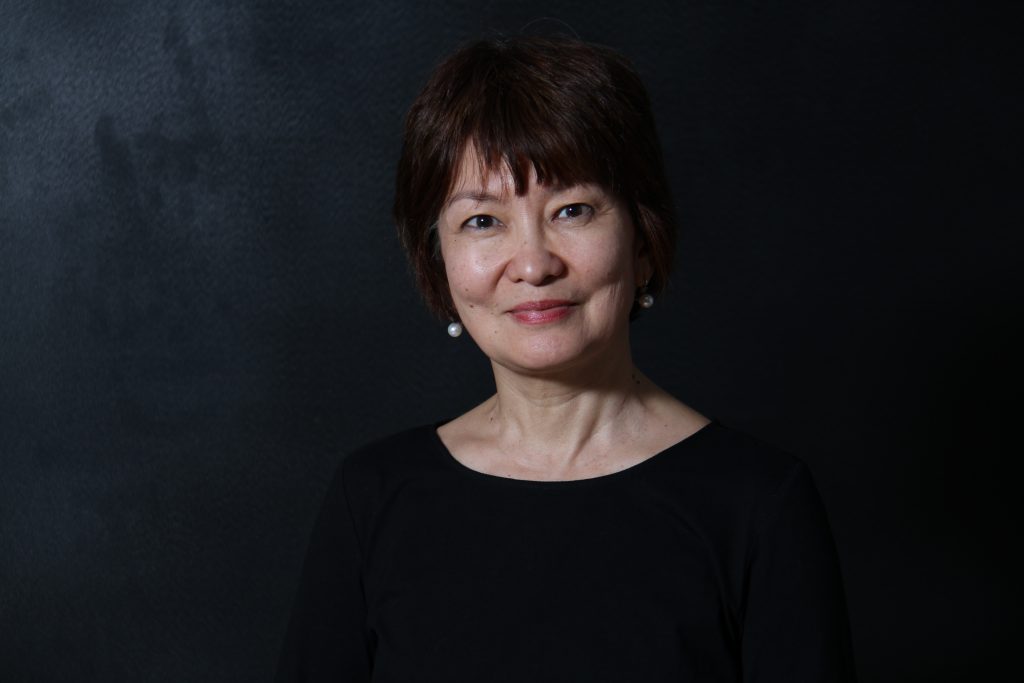 She is a proficient journalist, with more than 25 years of experience in the leading media of the former Union, Russia and Kyrgyzstan.

After graduating from the Faculty of Journalism, Moscow State University she collaborated with local print media. For three years she worked in the department of the Kyrgyz news agency "APN" (now "RIA Novosti") and more than 10 years was correspondent of the Russian "Interfax" agency.

She trained at the courses of the Reuters Foundation in London, she has been practicing at the UN Public Relations Department in New York. At the end of the 90s, she was related to the creation of a private channel "ASMAN-TV" in Bishkek. For more than 12 years she worked as a special correspondent, columnist and observer in the newspaper "Vecherniy Bishkek", as well as on the websites of kyrgyzinfo.kg and vb.kg.