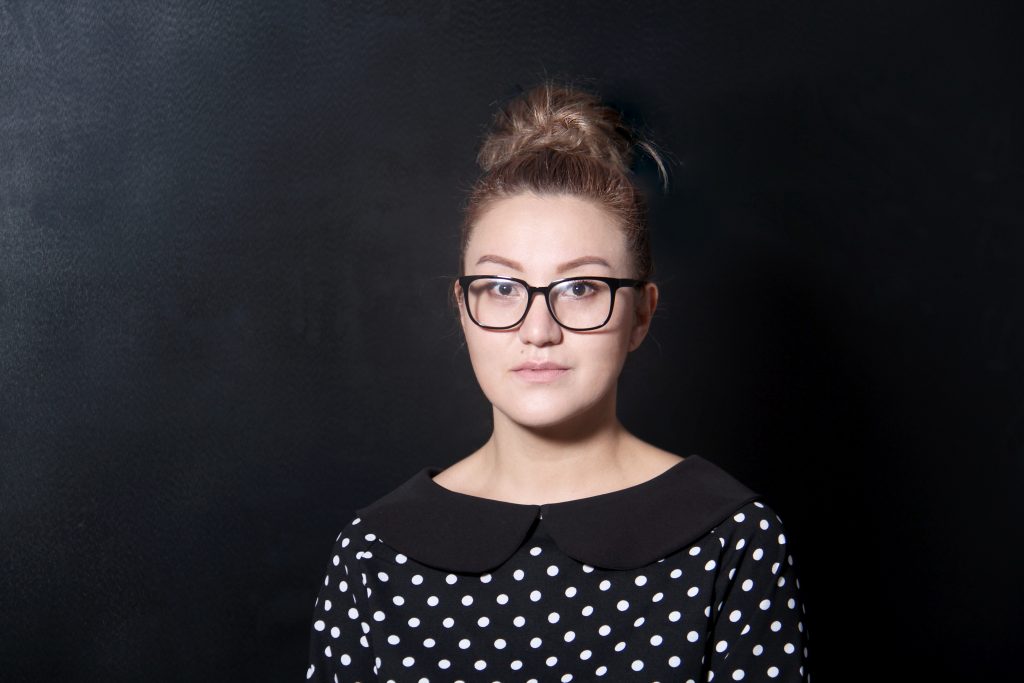 Nazik Chekirova has two degrees in law and finance. Before joined the Internews team she worked in an advertising business.

Now, she is responsible to assist the key partners in the development their strategic plans. Advises on the protection and improvement of the legal environment for the media business, including legislation. Conducts training and coordinates the interaction with local media, production studios and other actors in the media industry.

Under the project "Media -K" holds residences for key partners on competence and assists in data integration research and business planning.