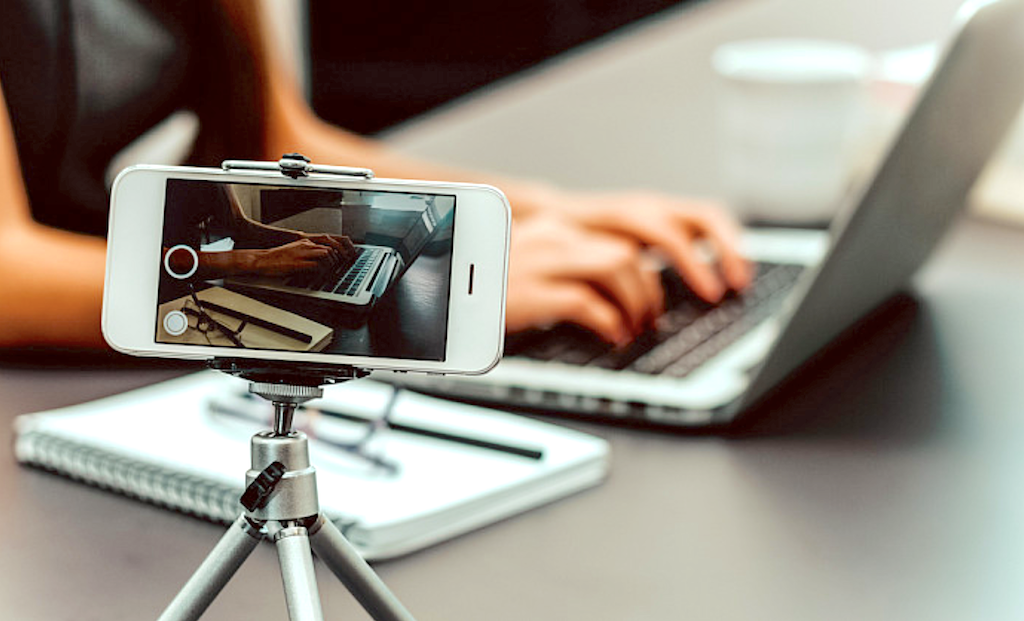 Internews in Kyrgyzstan announced the start of the «Bolochok» Youth Media Program within the Media-K Project framework.

“Bolochok” in translation from Kyrgyz – “the future”. “Bolochok” Media Program is the future of Kyrgyzstani media.

“Bolochok” is a platform where will create opportunities for teens to make their contribution to the country's development, openly and imaginatively to cover the life of their towns, regions and villages, to express opinions through their works, to produce video content, and to keep blogs.

“Bolochok” Media Camp is a seven-day hands-on workshop designed for teenagers in one of the most picturesque places of Kyrgyzstan. They will gain knowledge and skills in media, blogging, SMM from experienced coaches, among them famous directors, journalists, media experts and bloggers of Kyrgyzstan.

In the training program:

For the participants of the media camp will be organized games and quests, horseback walks, swimming in the pool, morning workout, and evening national production films watching.

Who may participate in the competitive selection: