Home / Webinars / Video. How to find and draw up your film idea

Video. How to find and draw up your film idea 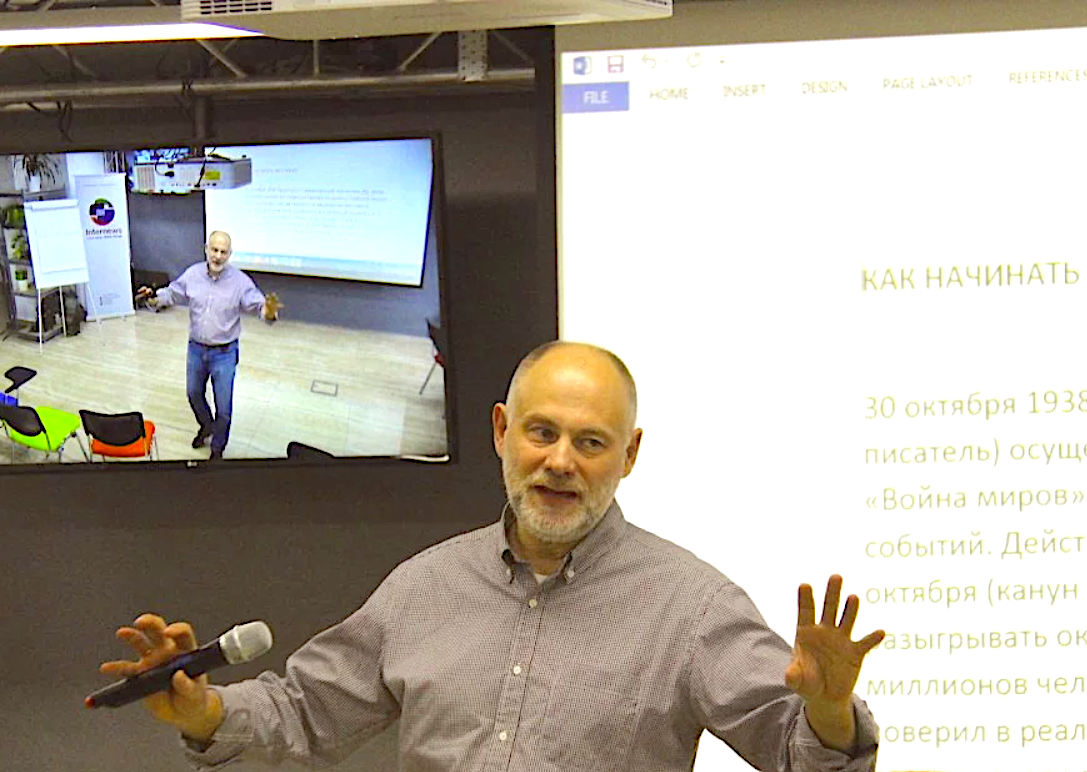 How do you make an audience care about your film’s heroes? The secrets of screenwriting skills are told by Yuri Burtsev at an online session organized for directors, writers, producers, and journalists by the Training Center of Internews in the Kyrgyz Republic.

During the past webinar, Yuri Burtsev provided important tools to work on the film idea and the basis of a screenplay idea development by Hollywood masters’ technology.

He explained how and where to get ideas for the film, how to find out, how the idea can be attractive and viable.

— If you’re in film, you’re in art. That’s what makes you emotional, makes you nervous. The viewer has to worry about someone, and empathy is the most important part of writing. Good writers are looking for a topic that would disturb the audience - Yuri Burtsev notes.

See the video below for more details: