Home / Видео на главной / The TV series " Generation of the Pandemic. Kyrgyzstan-2020» is coming up

The TV series " Generation of the Pandemic. Kyrgyzstan-2020» is coming up

The series has been created by CityLab production company with the support of Internews in the Kyrgyz Republic, and based on real stories, is intended to show the lives of various people living in Kyrgyzstan and connected with our country during the Sars-Cov-2 pandemic.

Zhanna Shegai, Project Manager and Production Coordinator for the series, notes that this is an important project for creating stories about ordinary people’s lives in Kyrgyzstan, their social problems, which were aggravated during the lockdown due to the coronavirus. 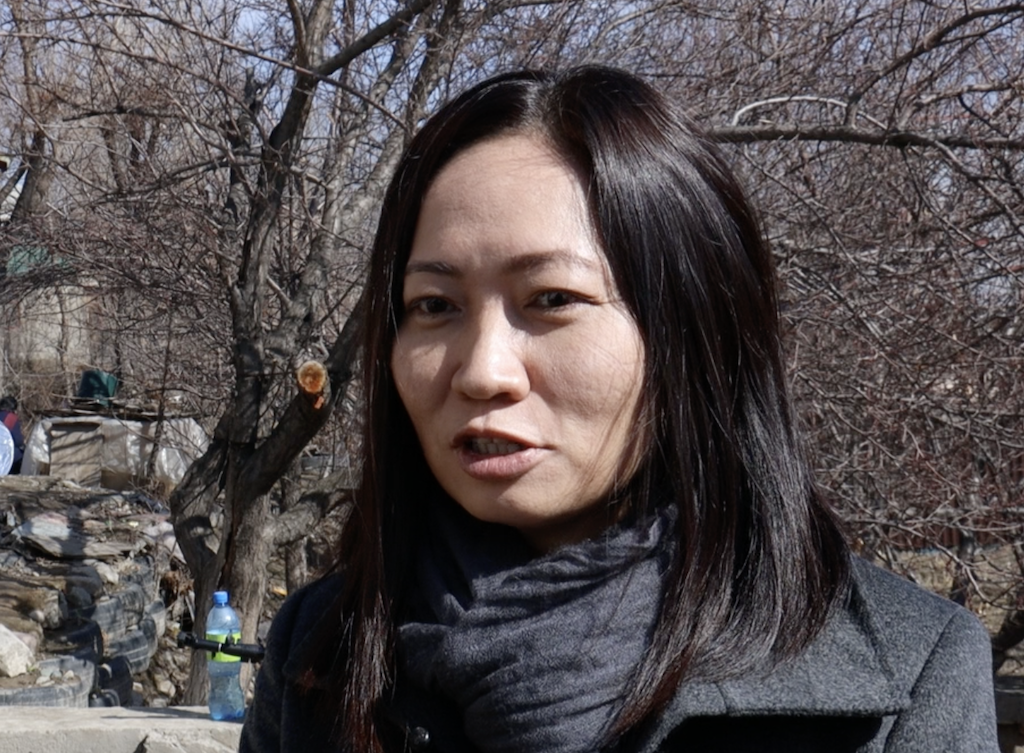 -This project tells the truth about the pandemic, the measures that need to be taken to prevent the spread of the coronavirus. By creating the series, we wanted to tell not only about what needs to be done to protect ourselves and our loved ones but also to find some social values and meaning of everything that happens, '' she said.

According to Zhanna Shegai, the series is very important because it covers topical social issues, that have exacerbated during the pandemic. These are the problems of migrants, the horrors of family violence, the absurdity of local funeral traditions.

These series were inspired by real people's stories. A large number of people were interviewed for each episode. A huge number of consultants were involved in writing the scripts: playwrights, doctors, psychologists. A lot of data had been used.

-The serial reflects the various ethnic groups of the country. The language of every episode will be original, the characters will speak their native languages ​​reflecting the diversity of peoples who live in Kyrgyzstan. We wanted to show how different we are, and we could make mistakes, but there is no need to divide up people into good and bad, there is some kind of fundamental belief in the good in people, despite everything. We would like to give people the hope that everything will be fine with this series, - said Zhanna Shegai.

Producer Chingiz Narynov has wide-ranging experience in creating full-length feature films and documentaries. However, for the first time, the production company is engaged in the production of 10 different series but related to one core theme of the serial. He believes that in fact, 10 episodes movie almanac will be created, and they are located in Kyrgyzstan of the year 2020, related to the quarantine period in an active phase of the pandemic.

- For us, it was an interesting challenge we may do not have realized. These are 10 films that will need to be produced and edited very quickly, " says Chingiz Narynov.

He noted that during the work on the series, the team tried to gather stories from the south of the country, from Batken, Osh, Jalal-Abad, as well as from Issyk-Kul region, Bishkek, and Moscow. They consulted with volunteers, emergency doctors, people from the call- centers who took calls during the hot period of 2020. 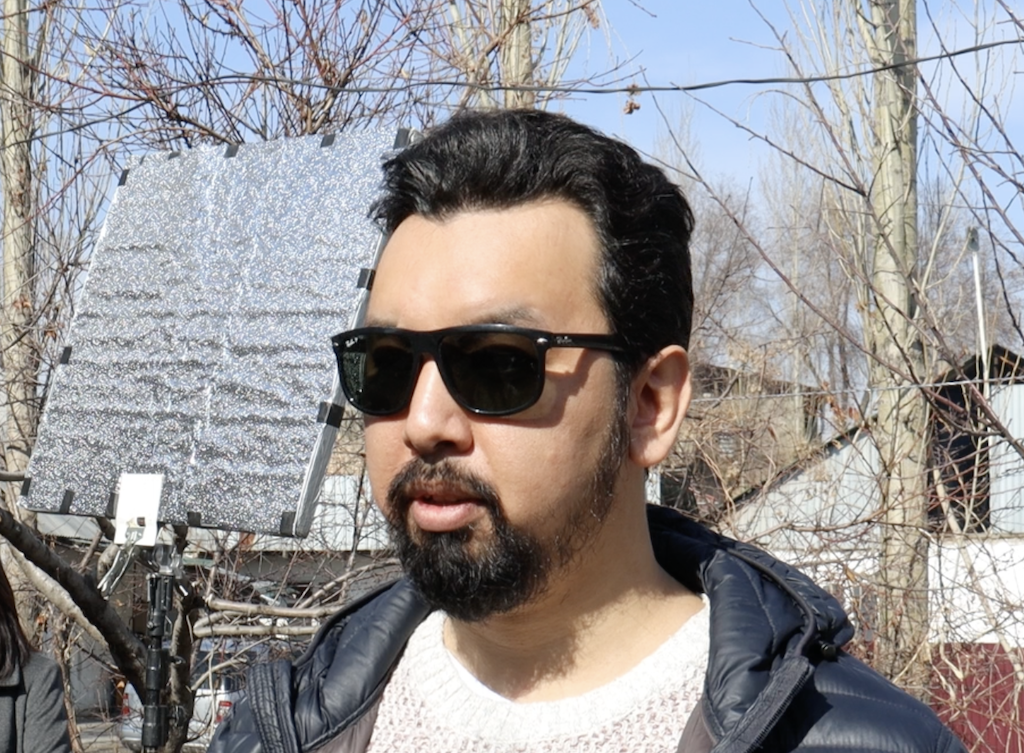 - The pandemic period gave us a very rich material we tried to use as a basis to make stories. Everything was melted down into a work of art that is somehow based on people’s real experience, on problems they faced. We tried to show the real challenges that we had to face. There was a lot of pain, a lot of completely crazy stories, - said the producer.

Naizabek Sydykov, a screenwriter and film director whom we found on the set during the filming of episodes about family violence, noted: 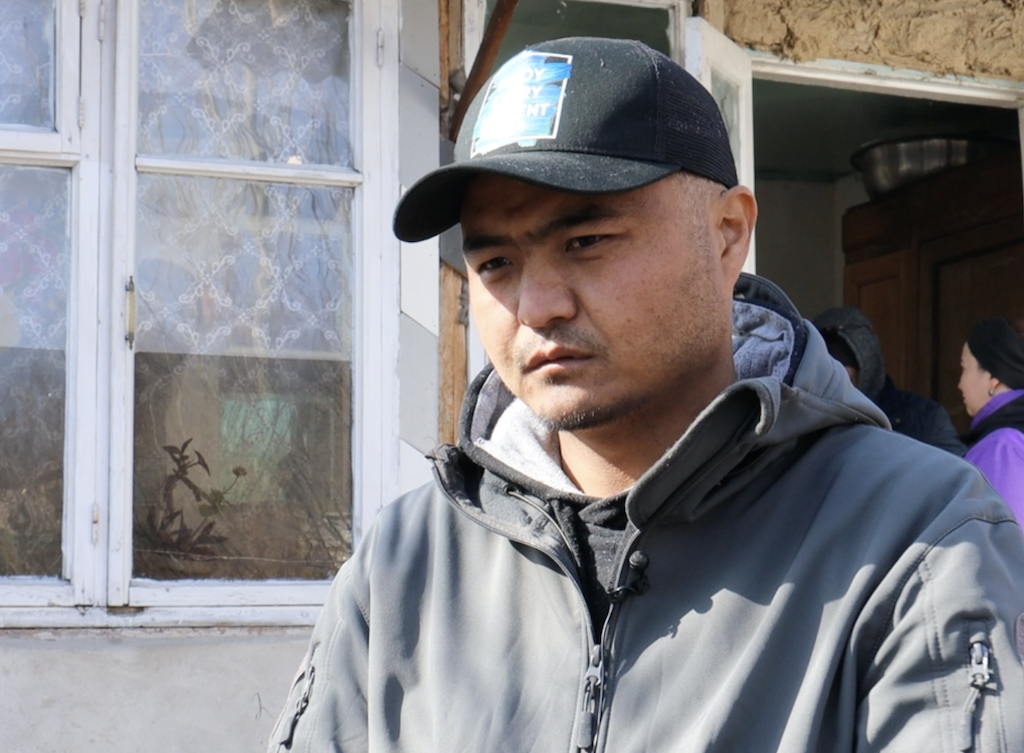 - Our project is a Kyrgyz version of how citizens survived during the pandemic. We included in the series such a trending topic at that time as family violence when people were locked in their homes and family problems were escalated. I tried to show the wrong side of family relations we are generally silent about and never wash our dirty linen in public.

He explains that this episode about family violence tried to show the most documentary when the camera like a watcher walks next to the film characters and silently monitoring.

For the filming of the story about Murat, a drunkard, a brawler, and a family abuser, an old no fence adobe house was found on the outskirts of Bishkek, where everything that happens in the yard can be seen and heard by all the neighbors.

- We chose this house so that everything that happens was in full view of people. In my script, an important role is played by silent neighbors who watch how the hero of the series Murat beats his wife, yells at the children, beats them, drinks, - says the screenwriter.

Production of the series will be finished at the end of April, then the post-production period will begin. By mid-May, 10 episodes will be released on TV and published on social networks.

These series have been created as part of the LHSS (Local Health System Sustainability Project) project on risk communications during the COVID-19 period with the Internews in the Kyrgyz Republic support, funded by USAID.

Photo by internews.kg and credit by CityLab Studio.